It’s difficult to have a blog dealing with talent management without posting about Kobe’s departure from the NBA. While he’s certainly been more controversial and less beloved than his idol, Michael Jordan, and has often been criticized for not being a team player, he is still arguably one of the greatest players to ever play in the NBA and is a definitive hero of the post-Jordan era.

In considering Kobe Bryant from a talent management perspective here is what I will remember most:

There have been a lot of talented players through ages, from Larry Johnson to Shawn Kemp to Alan Iverson – but very few players have been able to be so impactful as to lead their team to 5 championships. For me, one of the key factors in Kobe’s success in this regard is that he is an incredibly hard worker.

As he noted during one of his final speeches, he has, all the way through the end of his career, spent thousands of hours working on improving himself. As Jerry Seinfeld often said, success is 10% talent and 90% hard work.

Being incredibly talented may help you to work less while still achieving more than average people, but it won’t launch you to legendary levels of success. To achieve what Kobe has achieved you have to be obsessed with developing and improving yourself. Kobe’s relentless pursuit of perfection was more than just inspiring it was key. Without it, I doubt he could have achieved what he has.

His insatiable desire to win

There’s a funny Vine video showing how nothing could intimidate him. I love this video because it shows his determination and total lack of fear. I believe this comes from his dedication to winning. He knew that being intimidated could negatively affect his ability to win, so he used his determination to overcome natural reflexes that would have been obstacles to winning.

Even in his final game, with aging, a broken body that was forced to compete against younger, healthier players he wanted to win so badly he scored 60 points. That type of output, at that age, comes purely from motivation and desire. A real champion rejects obstacles and is 100% focused on victory, regardless of the personal costs.

Some may argue that Kobe’s competitiveness robbed him of his ability to play well with others. I however disagree. It is my opinion that he raised the bar so high as to force his teammates to give everything they had. That is priceless.

His deep love for the game

While Kobe’s on-court skills are usually the center of the discussion, we often forget his wealth of knowledge about basketball. He knows everything about the game, particularly about his team, the Los Angeles Lakers. That’s what you do when you love your work when you have a deep passion for it – you try to learn everything you can about it. Kobe loves the sport and he loves his team, and because of that love, he wanted to know everything about it he could.

This passion and the thirst for knowledge it created were other factors that propelled him to excellence. In a field as competitive as the NBA being a hard worker wasn’t always enough, he had to know how to bring new ideas, moves, and techniques to ensure he could not only compete, but win as well. His thirst for knowledge reinforced his motivation, gave him inspiration, and gave extra fuel to his passion.

When such a gifted competitor falls in love with his work it creates a unique animal, namely a champion. One who was champion five times over. Yes, Kobe will miss the game, and yes, we as lovers of the game will miss him, but in the end, we know that his example will create more unique animals just like him – which is the beauty of the NBA.

The NBA, and Kobe, have shown us that it’s not just talent, but hard work, a relentless focus on winning, and a deep love for what we do that leads to success. Thank you for your inspiration, Kobe. We’ll miss you, but we can’t wait to see those who you have inspired carry your example onwards. 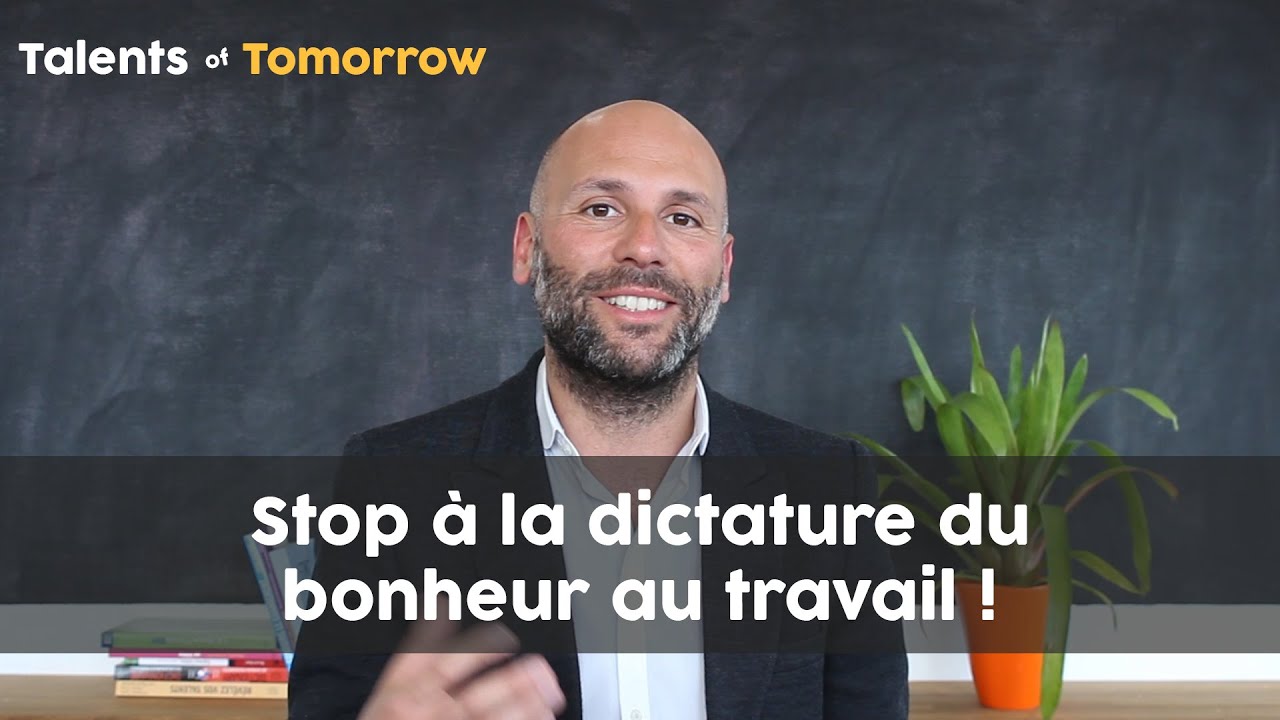